The newest holster design from your friends at Green Force Tactical, "The Speed0."

A minimalist holster with maximum features. It's ambidextrous, so you can choose the draw hand by just flipping the hardware.  Equipped with the Tuff-Clip and MOD-Wing, designed to work with RMR and suppressor height sites, mag release coverage, and much much more... built to move fast when you have to travel light.

Available in all our Kydex colors for several popular small firearms. 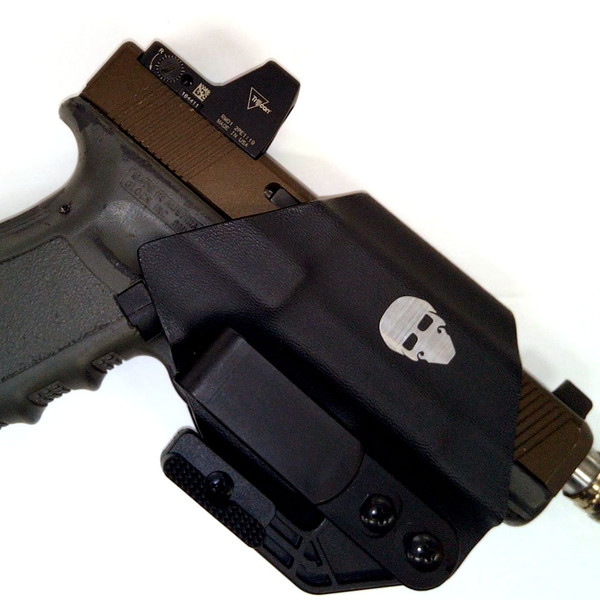 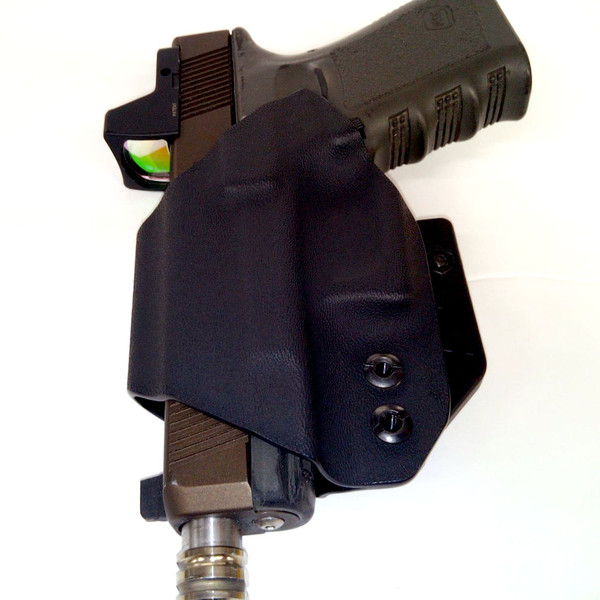 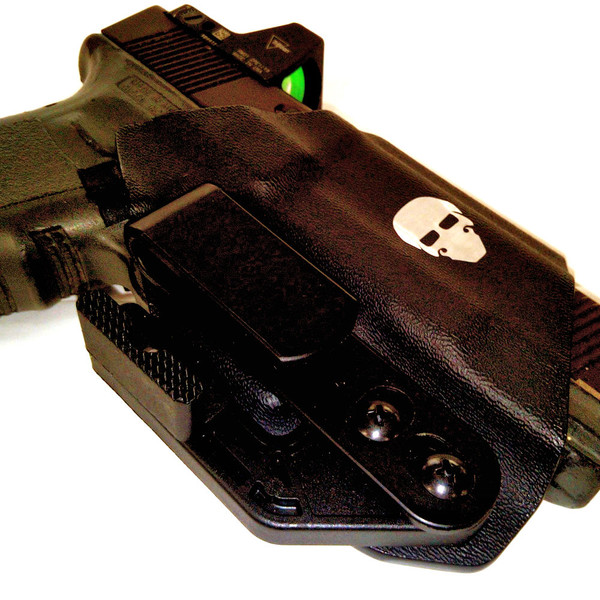 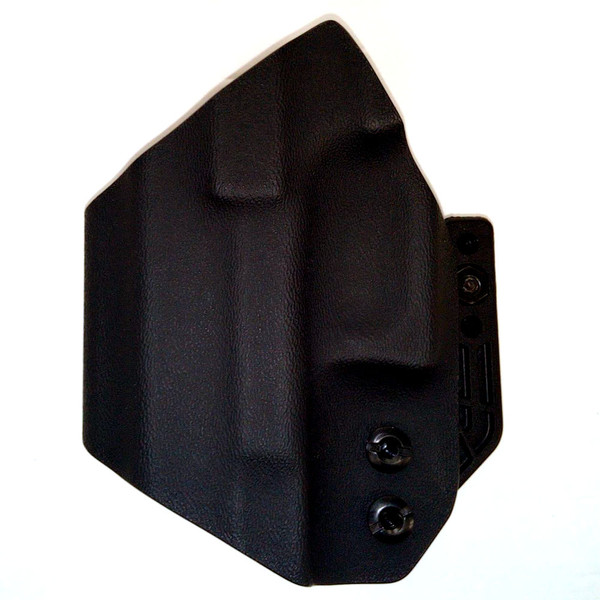 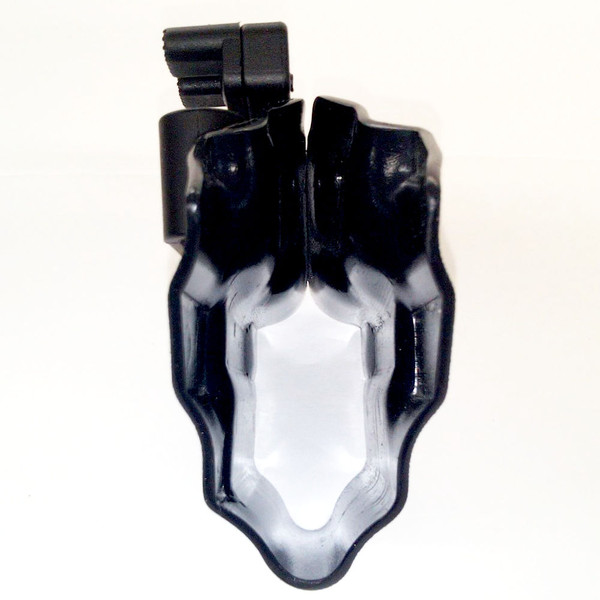 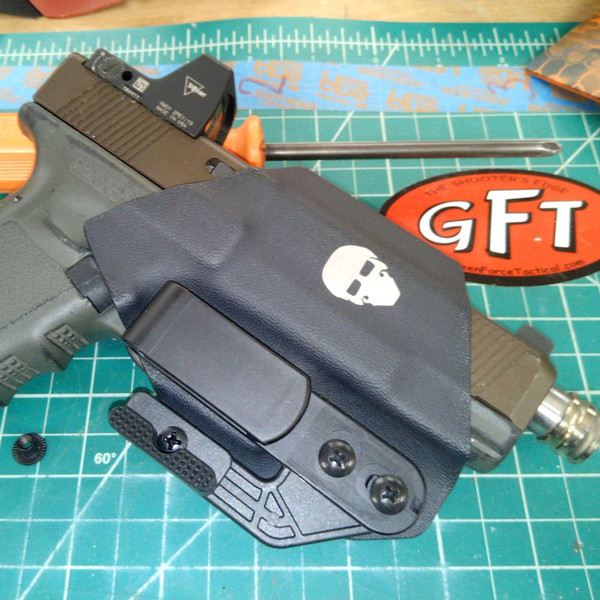 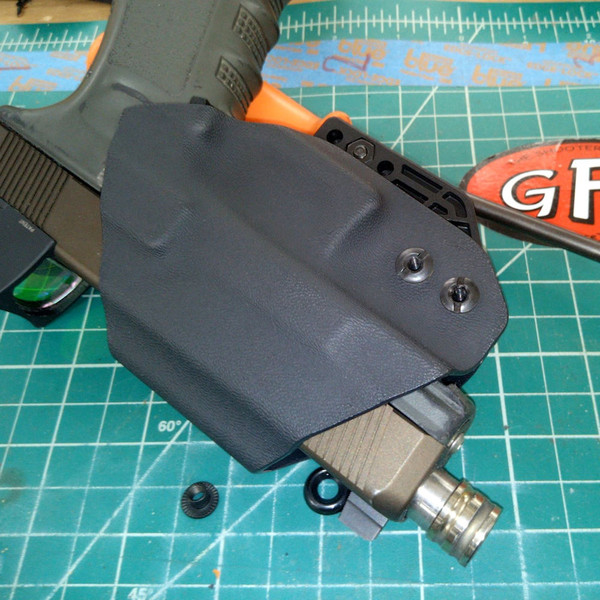 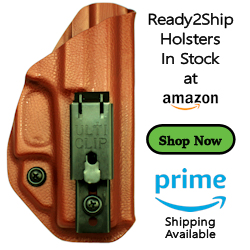 I have been a fan of the work Green Force does ever since my first holster of theirs arrived. This holster has met all standards that I’ve learned to expect from Green Force. It was bought for my wife’s G43, but ambidextrous design allows me to utilize it as well being a lefty (at a price you couldn’t beat with a stick.). This is my 5th product I’ve purchased from GF but I will definitely be ordering more in the future.

I recently ordered the Speed0 holster. I haven't owned a great number of holsters over the years, but this one is fantastic. All holsters remind you they're there in some way or another. The Speed0 is as comfortable as you can get, while still securely and safely holstering your gun. I recently went on a hike with the family and wore this holster with my Sig M17 and it was as comfortable as it could be with all the added movement. Great holster and great customer service. Holster arrived much sooner than initially mentioned. Will buy again from this company.

This is a great holster for appendix carry. I ordered it for a M&P 2.0 5’’ barrel. I carry my gun all day everyday with this holster without a problem. No hang ups on draw.

Luv it, great holster, does exactly what I want in a appendix holster. Compact and comfortable .

This minimalist rig has nothing you don’t need and every important feature you do need in a holster. It is very comfortable to carry and the smaller footprint makes your gun disappear

Love it. Is the best I can say. Kydex quality is top notched. Doesn’t leave residue and shavings on or in my gun like another brand did. The minimalist holster works great for me. Fits comfortably in the waist line hides well. Doesn’t have a sharp edge rubbing the man parts chaffing all day. Work in it and forget it’s there sense I’ve gotten it.

Love it. That’s really all I can say. Been wearing it a week now. Did some basic draw at home. Hadn’t been to the range as of yet. Doesn’t snag anything and keeps the gun at the right height in the belt line. I don’t mind the no sweat guard or exposed barrel. Less sharp edges rubbing on my lower parts while walking or working.

This is hands down the most comfortable and well made holster I’ve ever owned!